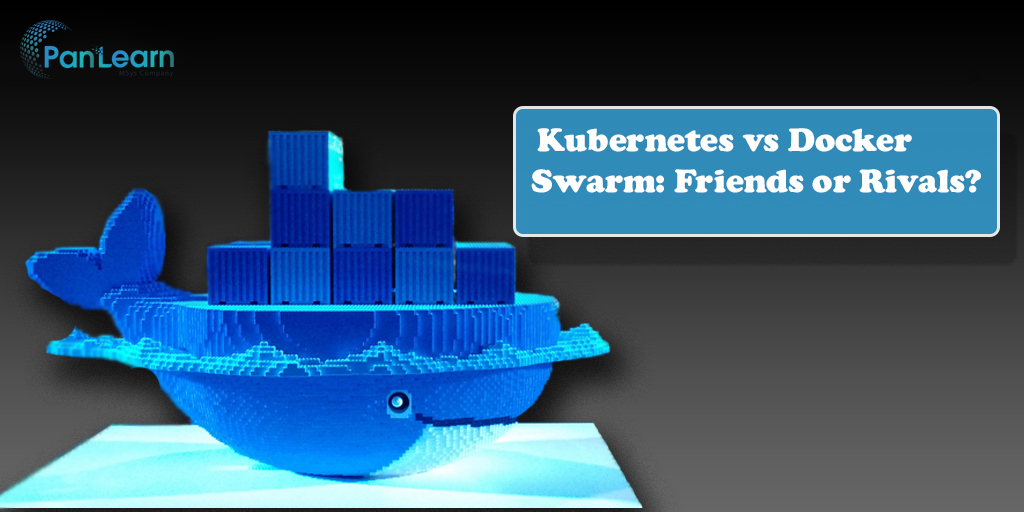 Kubernetes is a production-grade container orchestration system. It is an open-source cluster management system developed by three Google employees during the summer of 2014 and grew exponentially and became the first project to get donated to the Cloud Native Computing Foundation.

Kubernetes is a HUGE project with a lot of code and functionalities. The primary responsibility of Kubernetes is container orchestration. That making sure that all the containers that execute various workloads are scheduled to run physical or virtual machines. The containers must be packed efficiently following the constraints of the deployment systems and the cluster configuration. In addition, Kubernetes must keep an eye on all running containers and replace it, unresponsive, or otherwise unhealthy containers.

Kubernetes uses Docker to run images and manage the containers. Nevertheless, it can use other engines, for example, from the CoreOS. The platform itself can be deployed within almost any infrastructure – in this local network, server cluster, data center, & any kind of cloud – public private, hybrid, or even over the combination of these methods. It is noteworthy that Kubernetes supports it automatic placement and replication of containers over a large number of hosts. It brings a number of features and which can be thought of as:

Kubernetes considers most of the operational needs for application containers. Largest Open Source project in the world 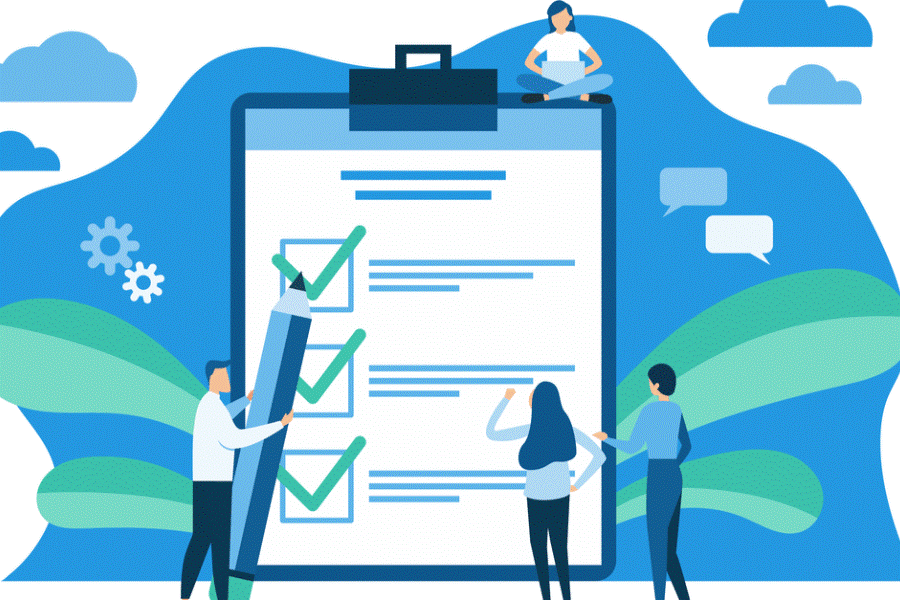 Below is the list of features which Kubernetes provides –

Suggested Read: Reasons DevOps is better with Docker and Kubernetes

Docker is a lightweight containerization technology that has gained widespread popularity in the cloud and the application packaging world. It is an open source framework that automates deployment of applications in lightweight and portable containers. It uses a number of the Linux kernel’s features such as namespaces, cgroups, AppArmor profiles, and so on, to sandbox processes into configurable virtual environments.

Though the concept of container virtualization isn’t new, it has been getting attention lately with bigwigs like Red Hat, Microsoft, VMware, SaltStack, IBM, HP, etc., throwing their weight behind newcomer Docker. Start-ups are betting their fortunes on Docker as well. CoreOS, Drone.io, and Shippable are some of the start-ups that are modeled to provide services based upon Docker. Red Hat has already included it as a primary supported container format for Red Hat Enterprise Linux 7.