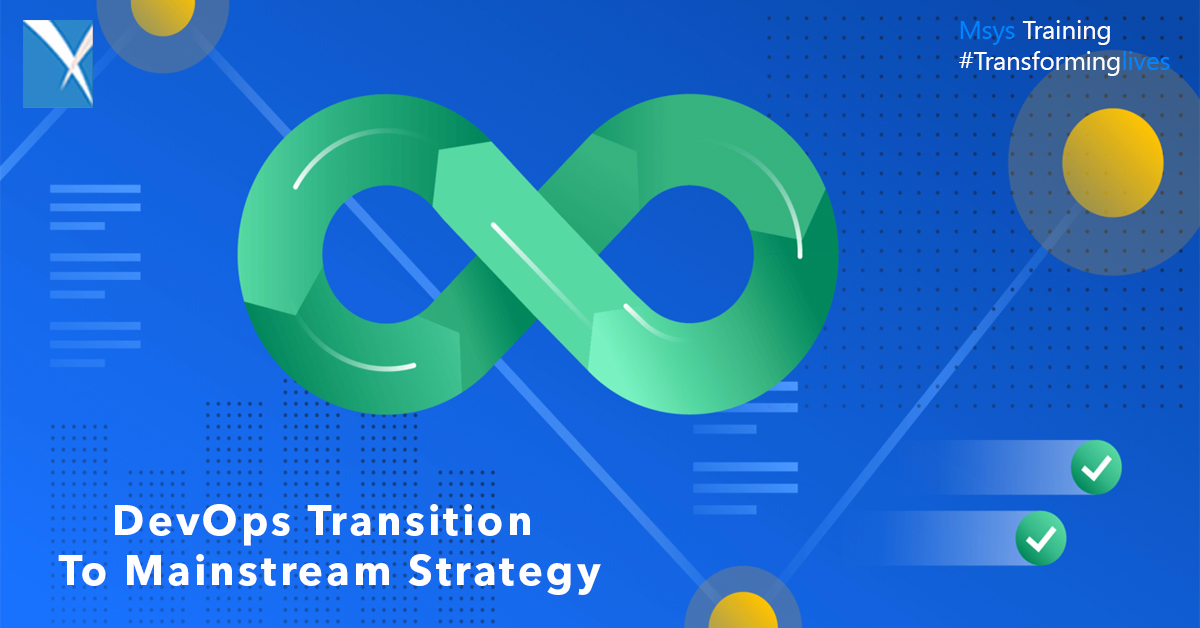 DevOps keeps gaining ground. And it’s no wonder: The benefits of the IT services delivery approach have become clear. For example, the 2017 State of DevOps Report from Puppet found high-performing organizations using the approach deploy new code 46 times more frequently than low-performing peers, and changes to applications are far less likely to fail. That kind of positive impact may be why large organizations are changing: Bosch has embraced DevOps for its internet of things projects, and the Spanish banking group BBVA has created centers of excellence to help scale the approach across the 35 countries it operates in.

At its core, DevOps is about extending an agile collaborative and iterative working environment to all of the teams that interact with the project—operations, security, testing, infrastructure management and business units, says Matt Stratton, DevOps evangelist at digital operations management platform PagerDuty, Chicago, Illinois, USA. But DevOps isn’t a project management tool or process, he says. “It is an entirely different way of thinking.”

By blurring lines between development and operations, DevOps integrates a broader set of stakeholders in project decision making. This helps eliminate the delays and obstacles created when adjacent teams make decisions counterproductive to a project team’s goals. That, in turn, can enable fast feedback loops allowing for continuous improvement.

It’s also a way to address common problems relative to software implementation at organizations. For example, a change control advisory board might have a weekslong process to review change requests, Ms. Kromhout says, which can be a roadblock in developing software. Moving to a more frequent release cycle enabled by better automation can help. Or internal stakeholders might have incentives that don’t align with project delivery: A company’s top managers might receive bonuses based on reducing infrastructure downtime, making them less willing to risk iterating quickly to implement new features.

“With DevOps, you reduce the technical problems and misaligned incentives that erect barriers to value,” she says.

He points to the way Netflix used DevOps to prevent delays while streaming content. Instead of focusing on reducing the occurrence of downtime, a team introduced Chaos Monkey, a piece of code that runs in all Netflix systems. By randomly shutting down production instances, it forces developers to operate in an environment of unexpected outages. The upshot: Netflix teams built fault-tolerant systems and had the opportunity to test software in conditions prone to unexpected failures. Developers ultimately reduced the duration of downtime events affecting customers. “It’s a perfect example of how a team can change their mindset to solve the real problem,” Mr. Palm says.

“Once they see you releasing something new every day, other teams will want to get on board.”
—Matt Stratton, PagerDuty, Chicago, Illinois, USA

But despite its widely acknowledged benefits, DevOps is still a novel concept that can be challenging to implement. Along with getting all of an organization’s IT project teams on board, adoption requires full buy-in from adjacent IT teams and the business leaders who will promote and support the shift, Mr. Stratton says. “You need groundswell and commitment from the top to make DevOps work.”

If software development teams are interested in embracing a DevOps culture, he encourages project managers to pilot a project with the infrastructure team focused on a specific product feature that is important—but not vital—to the business. Then develop a set of processes for continuous improvement and fast feedback, Mr. Stratton says. Start with something small but meaningful, so you can get the necessary buy-in from an adjacent team and capture the company’s attention.

“Once they see you releasing something new every day, other teams will want to get on board,” he says. “The best way to convert the silent majority is with results.” —Sarah Fister Gale