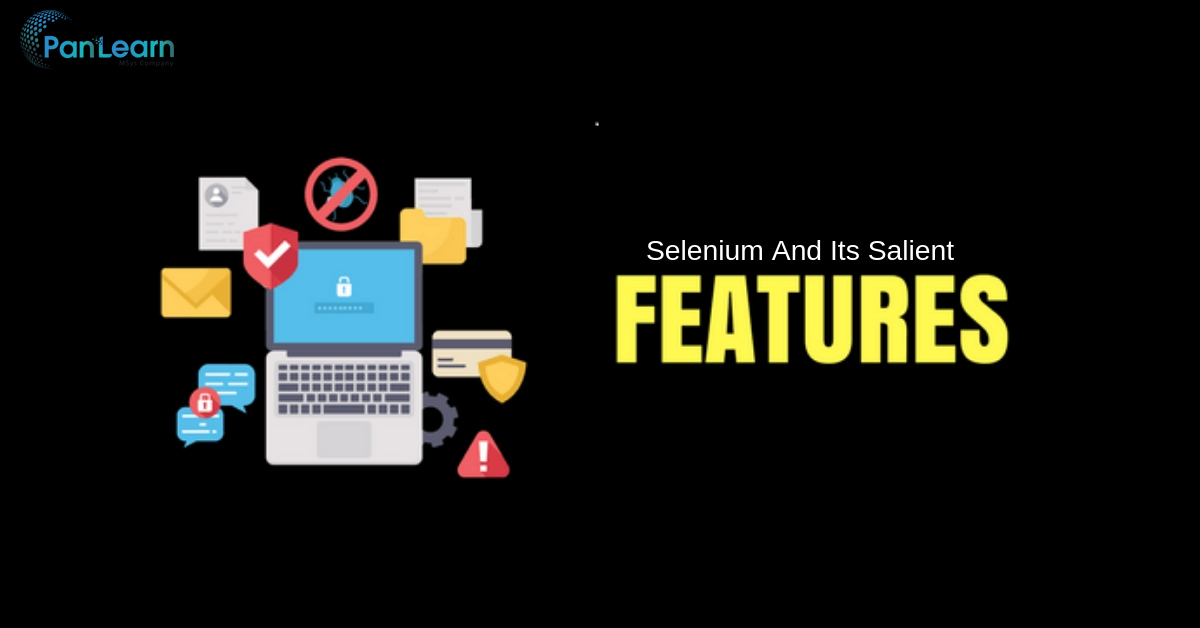 Selenium and Its Salient Features:

What is Selenium? A student at school level will answer it as “Selenium is a chemical element with atomic no 34 in periodic table”, but the same student finds a different answer when he goes in technical background.

So, Selenium is an open source suite of tools specifically for automating the web browsers. It was created by Jason Huggins in 2004.

This is used to perform tests via record and playback.

The first component of selenium, now not used. It was used before in place of Web driver.

Helps us design test cases via programmatic approach. We can add our own logic and perform testing.

Used to run tests in remote machines in parallel or series. Also, execute multiple test suites and distribute                     them over many systems. 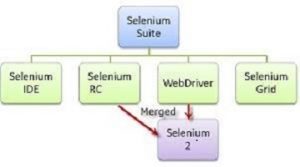 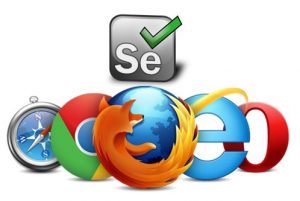 On the conclusion note, the above three major features of Selenium and its different components made Selenium as one of the best automation testing tool.