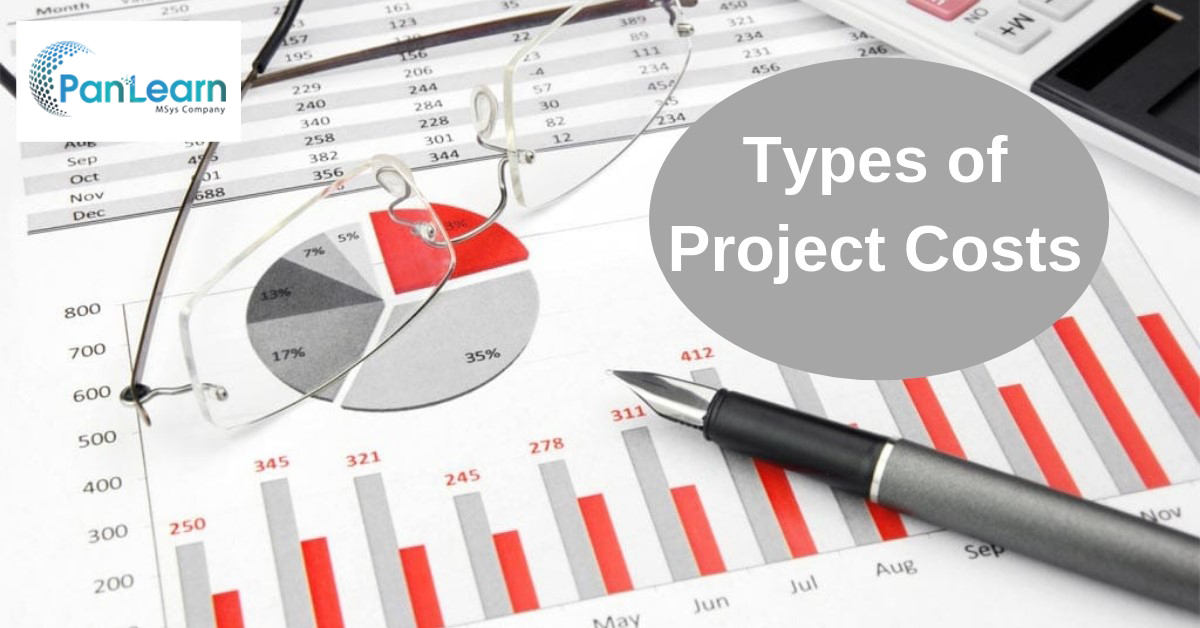 There are five types of project costs occurred in any project.

Check your eligibility for PMP Certification

You are all Set!

Fixed Cost: Any Cost which is stable throughout the project life cycle and would not vary by quantity, time or any other project aspects called a fixed cost.

For Example: In a software project, rent for the company space, software license cost, salaries, systems cost are preferred as a fixed cost. Note that fixed costs are not stable forever. They will change over a cycle of time. Here we are considering the project fixed cost which indicates that they are fixed in relation to the delivery of the project. We can say the costs are stable in a short period; however, the costs are changing in the long period.

Variable Cost: Variable cost is a cost which changes or varies in proportion to service or product that the project produces.

For Example: Let us understand it with an easy example. Suppose you are running a pizza shop. Once you bake, packed and delivered the pizza to the customer, you have met several variable costs. Which are (prices used below are just for the sake of illustration), Pizza base: 50cents Pizza sauce: 10cents Pizza seasoning: 10cents Pizza topping (any): $1 Packet to deliver:50cents Based on the user information, you are spending $2.20 on each pizza. All these costs are variable. Selling pizza less than $2.20 means it is a loss. And, also these costs are directly comparable to the numbers of pizzas are delivered. Note that the package for the permanent employees will be measured as a fixed cost, while the pays of the additional resources will be measured as a variable cost.

Direct Costs: Costs which are directly perceptible and liable to produce the project results are called direct costs.

Costs which do not directly donate or particular to the output of the project are known as indirect costs. It may be either fixed or variable. For Example Electricity consumption, Overhead Cost, administrative, rent, salary, administrative, security cost. These costs are not directly belonging to the production.

A project manager is measured as an overhead cost or indirect cost as he is not straight involved in the production whereas developer of a project or product will be considered as a direct cost.

Sunk Costs are costs which are previously spent, but failed to acquire any business value and cannot be recuperated and permanently lost.

For Example: Just take an example from our daily life. Just imagine, you have bought a few vegetables from the market and place it in the fridge. In case, you forgot to use one of them and you saw it only when cleaning the fridge. By the time you see it, it has got completely spoiled and so you threw it away.

The cost of the vegetable is known as a sunk cost. This cost did not resolve any purpose and also cannot be recovered and permanently lost. 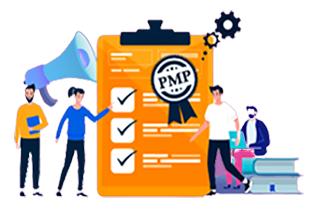 The calculation should contain the total estimated cost (TEC) and other project costs (OPC).  I.e., it includes but not partial to activities Costs such as feasibility, pre-planning, operating cost, risk analysis, commissioning, contingency, design, development, maintenance, etc. If Total Project Cost is not calculated precisely, the project will have to face thoughtful consequences. It will have a direct effect on the project schedule, scope, and quality. This will affect to cost overrun.